Ukraine’s Oligarch Media Controlled Economy Has No Room For Competition 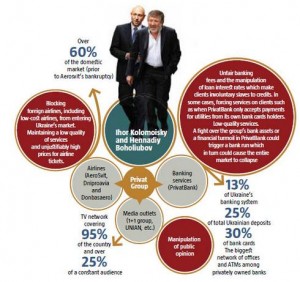 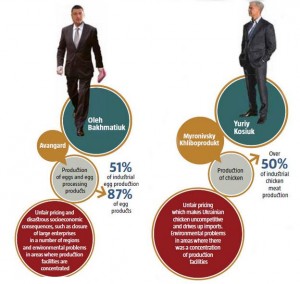 Forget the new rich Russians, Arabs or Chinese – it is the Ukrainians who have been the record-breakers in the London property market.
A friend of Blair, Clinton and Soros prepares to take on fellow Ukrainian billionaires engulfed in a stock market row
The case being brought by Victor Pinchuk against Igor Kolomoisky and Gennady Bogolyubov
is the latest court battle between oligarchs to play out in London, even though it revolves
around the sale of state industries in Ukraine following the collapse of the Soviet Union.
Read more:
Read also:
Read more here: