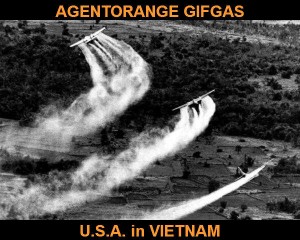 Ten years after the start of the U.S. invasion in Iraq, doctors in some of the Middle Eastern nation’s cities
are witnessing an abnormally high number of cases of cancer and birth defects. Scientists suspect the rise is
tied to the use of depleted uranium and white phosphorus in military assaults.
Read more:
Read also: