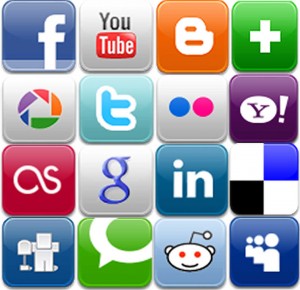 A whopping 72 percent of social media users write online comments about films they see, according­ to one poll. The survey, conducted by the
consulting firm Penn Schoen & Berland and The Hollywood Reporter, also found that a third of social media users had seen a movie in a theater­
because of something they had read on a social network.
Read more:

ALL WARS ARE BANKERS’ WARS!